Three days, nearly 200 people, and the United States Capitol — welcome to the 2018 Washington, D.C. Trip. Hosted annually, the D.C. Trip is a joint effort between the Huntsville/Madison County and Decatur-Morgan County Chambers to nurture relationships with legislators, policy makers, and our organizations right here at home.

On April 15-17, 194 members of the two Chambers attended the D.C. Trip. We kicked off our time in the capitol with a reception in the downtown DC offices of Bradley Arant and ended the night with words from Huntsville Mayor Tommy Battle, Congressman Mo Brooks and Senator Doug Jones.

Monday saw a flurry of activity from breakfast with General Mike Hayden, former Director of the Central Intelligence Agency/National Security Agency, to breakout sessions with Chief Financial Officer of the FBI, Rich Haley, Dave Berteau, President and CEO of the Professional Services Council, and more. The morning sessions wrapped up over lunch and conversation focused on national security with former Congressman and Chair of the Intelligence Committee Mike Rogers.  Participants then had the afternoon to explore the FBI Experience tour, join Martha Brooks on her world-famous tour of the Capitol, or attend the NAITA International Trade Update at the U.S. Chamber of Commerce. After an afternoon of fun we rounded out our day with a Congressional reception in the beautiful Kennedy Caucus room in the Russell Senate Building.

Tuesday found our members enjoying breakfast with Senators Shelby and Jones in the Dirksen Senate Building.  We presented them with our 2018 Federal Agenda.  We were soon joined by senators from both sides of the aisle, including Senators Inhofe, McCaskill, Reed, and Senate Majority Leader Mitch McConnell. After a morning of good food and great conversation, it was time to get our cardio in and head to the Capitol for sessions with Congressman Brooks and other representatives. Following a record–breaking dash to the café in the Capitol Visitors Center and back, we crossed the finish line of the trip with Congressman Robert Aderholt and Bill Northey, Undersecretary for Farm and Foreign Agricultural Service.

We’ve heard some great feedback from our members who attended the trip, and have already began the process of planning for 2019. Kevin Fernandez, president of Fernandez Financial Group, says that it’s one he’ll be attending for years to come. “I truly believe that it’s the best networking opportunity the Chamber has all year long. To have the opportunity to have that much time with individuals who you might be lucky to get two minutes with any other time was truly remarkable. The agenda was great also! All the speakers were top notch and had very timely and crucial information that I believe everyone benefited from. This will be an annual tradition for me moving forward!”

The annual Washington, D.C. Trip is a tradition in Huntsville/Madison County that has not only lasted 40-plus years; it’s a tradition that’s thriving. At 194 attendees, this year’s trip was the largest delegation yet! This growth couldn’t happen without the dedication and drive of the Chamber’s members.  So if you’re looking for an opportunity to meet with movers and shakers, network with your fellow business leaders, and take a tour of the capitol, all in a few days’ time — we’ve got you covered.

Scroll through our photo gallery below! 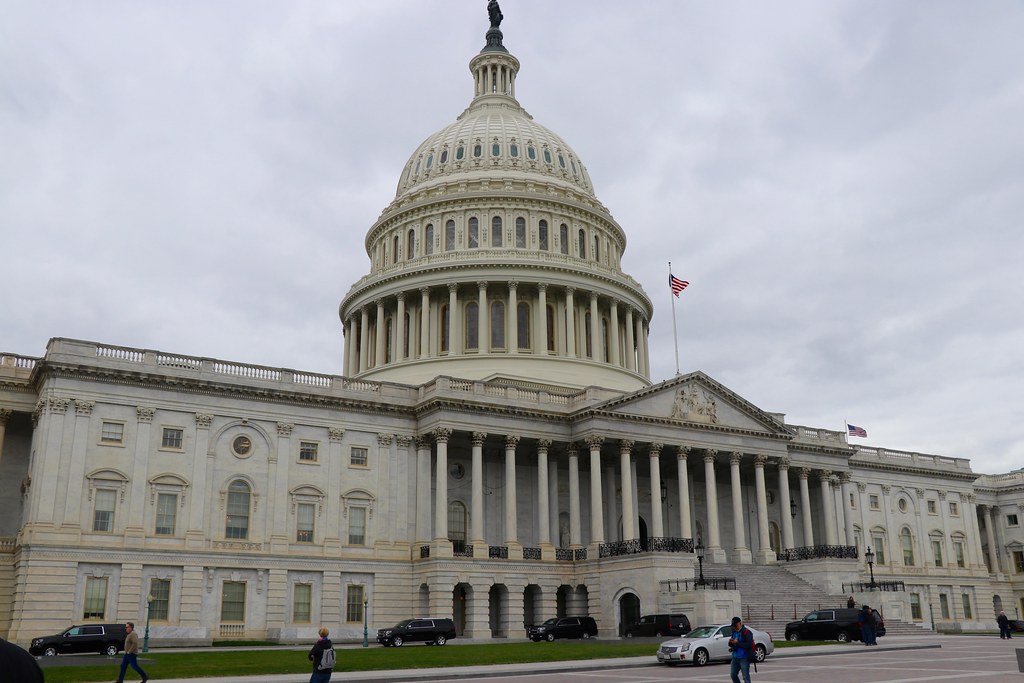